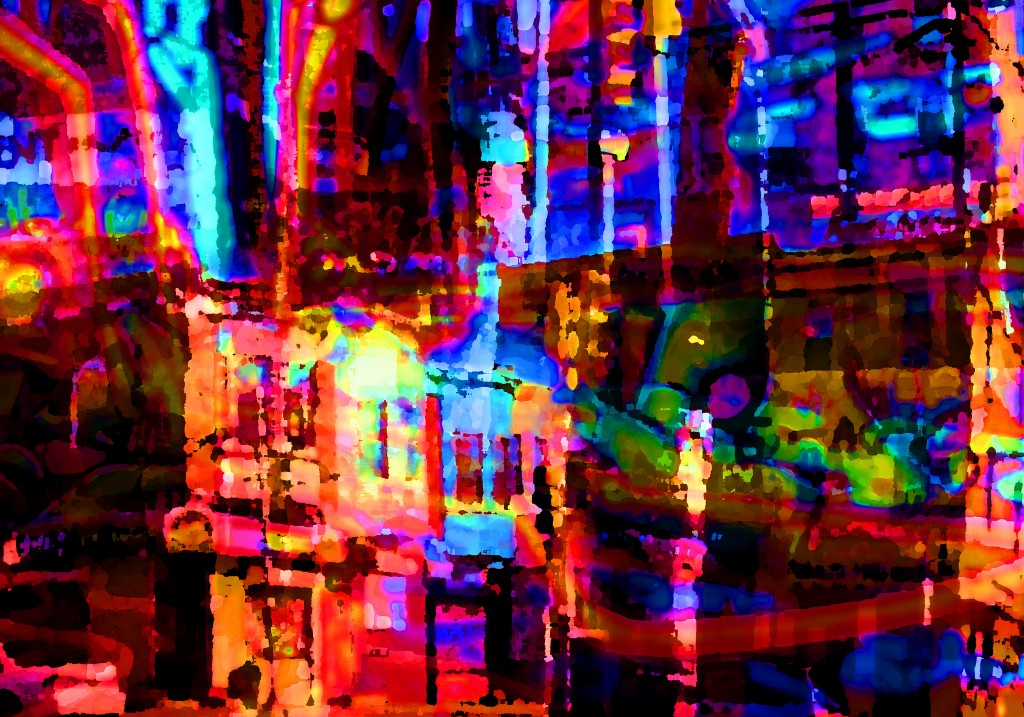 Have you ever seen the old cartoons where the hero rolls a tiny snowball down a snow-covered hill and by the time it reaches the bottom, it’s a monster snowball ready to engulf the town?  In the interest of not ending up at the bottom of the hill in a metaphorical snow-covered splat, I’ve put together this week’s post a full two days early as I recover from the flu.

What’s on deck in the coming weeks:

That’s right – if you were one of the first to submit to us back when we opened in January, you’ll be hearing from us soon. We’ve gotten so many great stories in that it’s hard to keep up, but I’m pleased to say that we’re staying on target so far. (fingers crossed)

As we solidify our story lineup, we’re also starting the process of getting our cover designed for the anthology. We’ll keep you posted on our weekly updates and hopefully will have some progress shots for you in the weeks and months to come. 🙂

Yes, You Really Can Win a Kindle

I’ve gotten a few emails from people asking if we really are having a giveaway to celebrate our first anthology, and the answer is yes! Everyone who submits a story has a chance to win, regardless of whether or not we publish that story in the anthology. Did you miss out on entering when you submitted your story? Here’s the link: https://www.sanguine.press/giveaways/author-appreciation-giveaway/

Please DO share on social media so we can spread the word about the anthology!

Speaking of questions, emails, and dubious segues… we’re also going to be offering authors a chance to be interviewed for our site! We’ll be starting in early April so keep an eye on your inboxes over the next month or so as we’ll be reaching out in mid-March to set things up.

Initially, this will just be a quick email interview but if people are interested, we’ll put together a podcast. Our ultimate goal is to grow this into a bi-weekly thing where a few of us get together and talk about storytelling, staying motivated, or anything else that’s of interest. Sound fun? Vote in the poll to let us know you’re interested!

Keeping the Lines of Communication Open

We’re going to be better about that. Period. Once a week, I’ll check in here even if it’s just to wave and say ‘we’re still at it, guys!’ just so you know we haven’t vanished into the ether.

There is a lot more that will be coming up as our little snowball picks up steam, so hang tight!

(Finally one of those longer, more substantive posts I’ve been wanting to write from the start. Thanks for sticking with us, you’re all the best!)