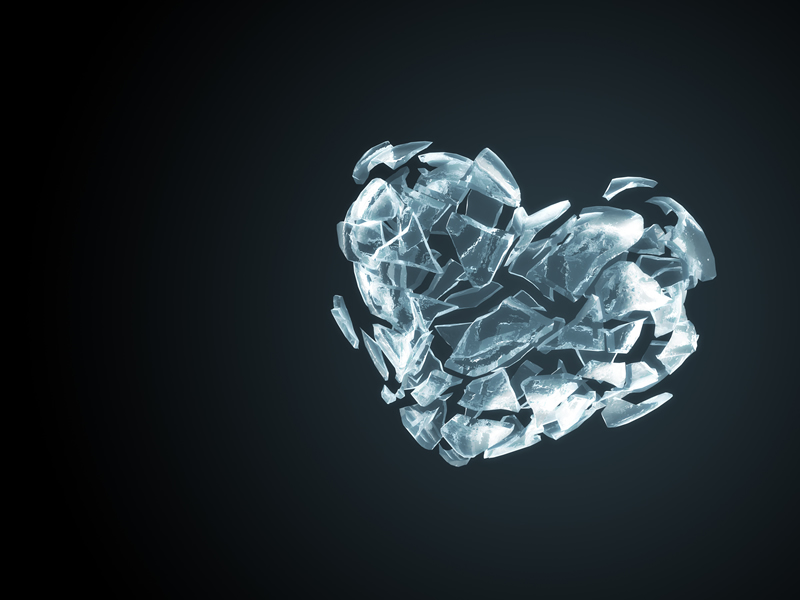 Editor’s note: This is not my promised weekly update. If you are looking for that, hang tight as it will be up later this week.

Today, I lost a friend. Aaron Rand Freeman, one of the hosts over at TWiB, turned in his resignation.

(If you are at all interested in Black Media, I wholeheartedly recommend you give it a listen. One caveat: If you’re incredibly sensitive and/or not able to tolerate profanity or blunt assessments of current events, I’d say this isn’t for you. TWiB Nation is not here for white fragility, now or ever.)

I don’t know Aaron, not personally. When it comes to joining most groups I’m more of a lurker than a talker, and he didn’t talk much in the Facebook group either as far as I saw. But I enjoyed seeing him on air, listening to his point of view and the chill way that he could espouse those views in direct contrast to Elon’s fiery in-your-face sort of delivery.

Every so often Aaron would snap, go off on a huge rant about some particularly egregious injustice, then return to being utterly zen only a few moments later. I do not exaggerate by saying that this was basically the best thing ever.

In fact, it would not be inaccurate to say that Aaron was and is my favorite part of that show.

So whatever the circumstances surrounding his resignation, I’m pulling for him. I want to believe he can get better and move forward on the path of his choosing. I need to believe that not just for him, but for myself as well.

It’s one of the terrible, wonderful things about an interconnected online world.

There’s a one-sided rapport that happens in these situations that leads to pseudo-familiarity. In months of watching This Week in Blackness, I feel like I’ve gotten to know Aaron, even though he wouldn’t know me from Adam’s housecat. And I know there are hundreds, possibly thousands of people who, just like me, are pulling for him.

We open these virtual windows and we let people in without ever really knowing how much we might be affecting the world around us at large.

Which brings me to something I’ve been wanting to say here, but couldn’t think of a proper way to say it until now:

Every writer holds another universe within themselves. Sometimes more than one. And within these universes are an untold number of hopes, dreams, and aspirations held by characters in stories of all kinds. These are our best friends. Our worst enemies. Perhaps even our children, who we coddle too much or treat too harshly, but love just the same.

So thank you, for sharing something so precious with me. And even if we cannot find a home for it here at Sanguine Press, please don’t give up finding a place where your story can flourish.

We cannot know how our public, online selves will affect others in their very personal, private lives. It is my hope that by bringing our stories to the forefront, we’ll also touch the lives of people in a very positive way. We deserve to see ourselves as heroes, as champions, and as the authors of our own narratives.

Our stories matter. Thank you for telling them. And thank you for letting me help show them to the world.